I still don't have much faith in DRS: Ian Chappell

Former Australia captain Ian Chappell slammed the use of Decision Review System (DRS) and stated it struggles to achieve the objectives for which it was created.

According to Chappell, teams these days use the DRS as a tactic to get the upper hand during matches and he stated that umpiring decisions is something that shouldn't be used to decide the outcome of a contest.

"There was a time when the BCCI distrusted the DRS. I'm no longer in lock-step with the BCCI on this because I still don't have much faith in the DRS," Ian Chappell wrote in his column for ESPNCricifo.

"It struggles to achieve at least two of the ICC's prime objectives: arriving at the correct decision and eradicating the howler. So long as there are a finite number of reviews, it can never be guaranteed to achieve those goals.

"In its current form it's mostly used to review 50/50 decisions, is occasionally employed as a tactic, and is overused in the interests of self-preservation. Umpiring decisions should never be part of cricket's tactical battles," he added.

In the ongoing #raisethebat Test series between England and West Indies, three reviews have been given to per teams each innings which is one more than the usual. Chappell feels the DRS is being manipulated and needs an overhaul.

"If I'm a player and there's going to be a human hand involved in the decision, I'd much prefer it was adjudicated on by the umpires in the middle," Chappell wrote.

"The look of disdain on the face of umpire Richard Kettleborough after three of his decisions were overturned early on Day two of the first Test between England and West Indies, was ample proof of his feelings about the system at that moment. My sympathies were with Kettleborough, one of the better umpires on the international panel.

"And with the return to a third review in the pandemic era, there are signs the system is being manipulated." 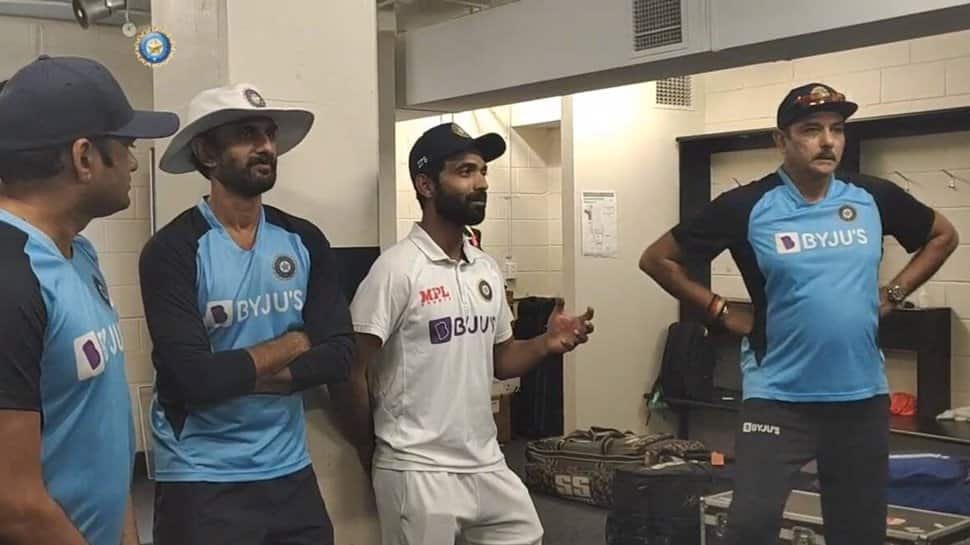 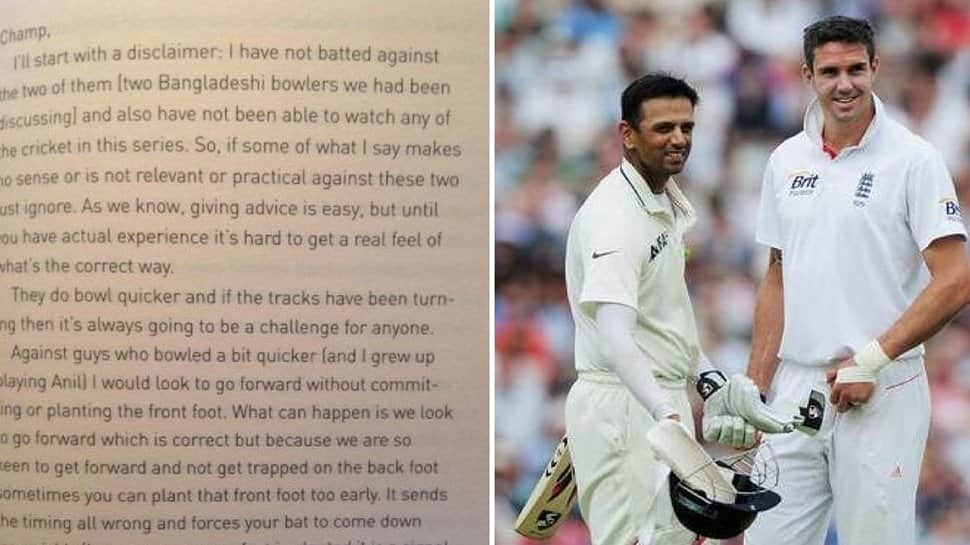 'Give it to Sibley & Crawley': Kevin Pietersen shares Rahul Dravid's letter on how to play spin in India 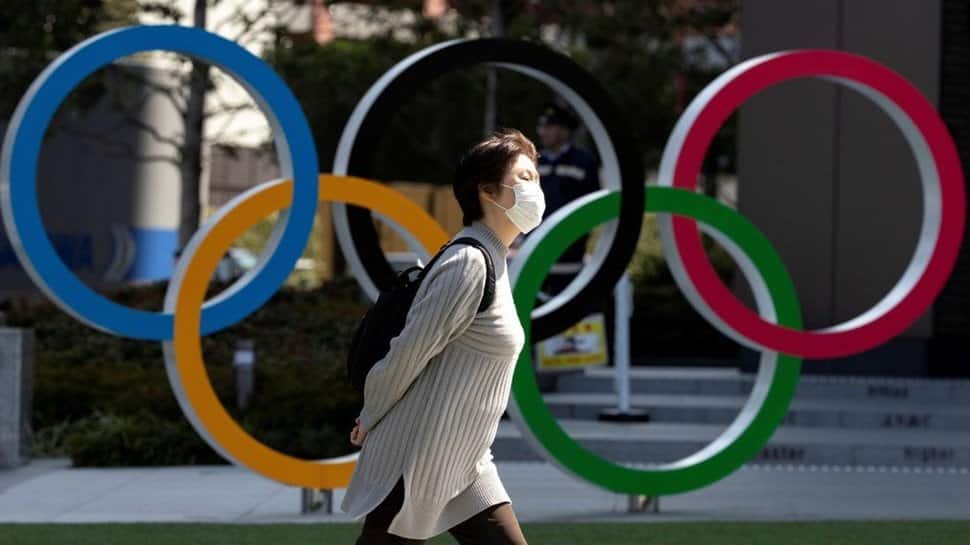 Gravitas: With uncertainties still hovering over Tokyo Games, how difficult is the way ahead?