The ace shooter shot a stunning 590 in the 60-shot qualification round, which saw him broke his own national record of 587 set in 2018. He then went on to finish the event with a record score of 246.9 in the final, which was 0.5 more than the previous national record again set by the 19-year-old in 2019.

North Korea's Kim Song Guk currently holds the finals world record with a score of 246.5. However, Saurabh's new feat came in the national circuit and not at a continental or a world-level event, thus the score is not eligible for world record.

Both world number 4 Saurabh and world number 2 Manu topped their qualification rounds before going on to win the finals.

The Jhajjar-based shooter shot 580 in the qualifying round and finished the finals with a score of 239.3. The second and third position were held by Tamil Nadu's Shri Nivetha and Uttar Pradesh's Neha respectively. 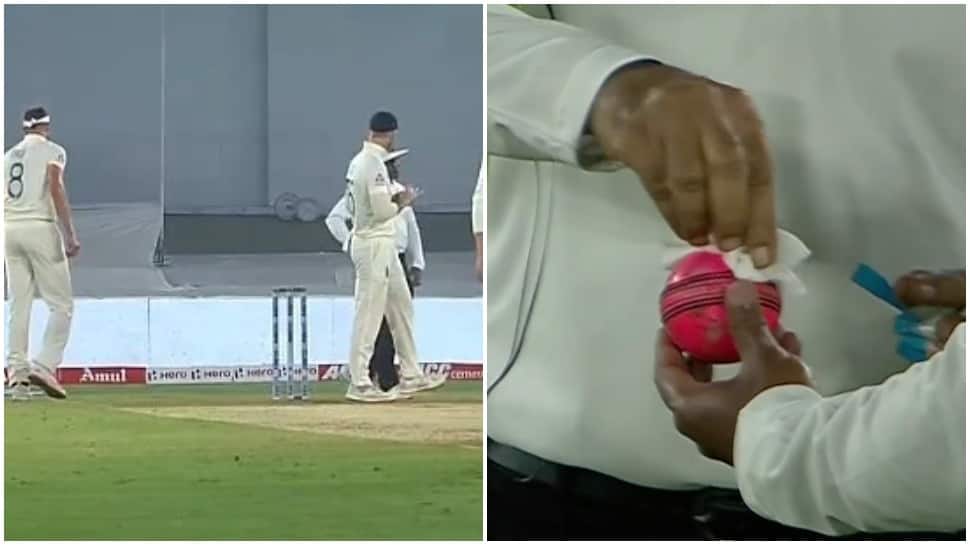 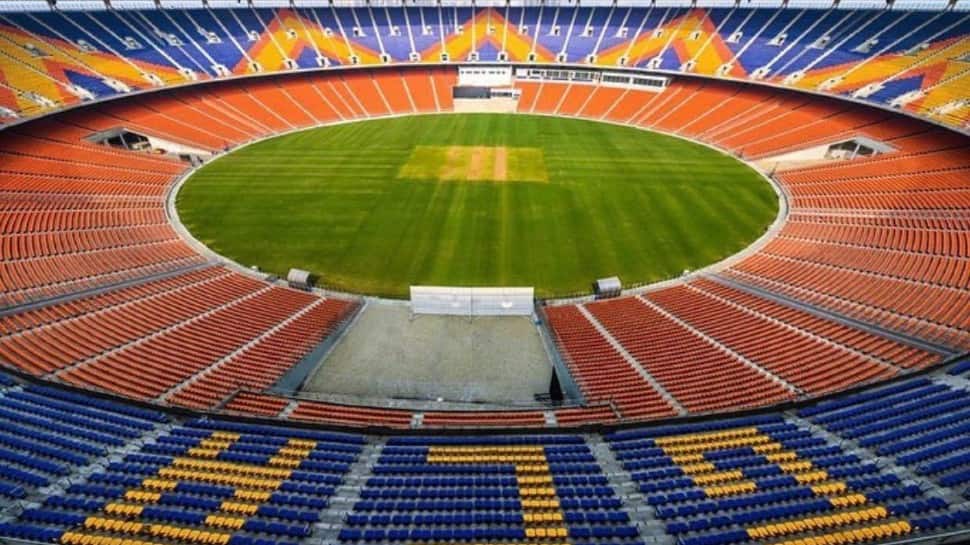 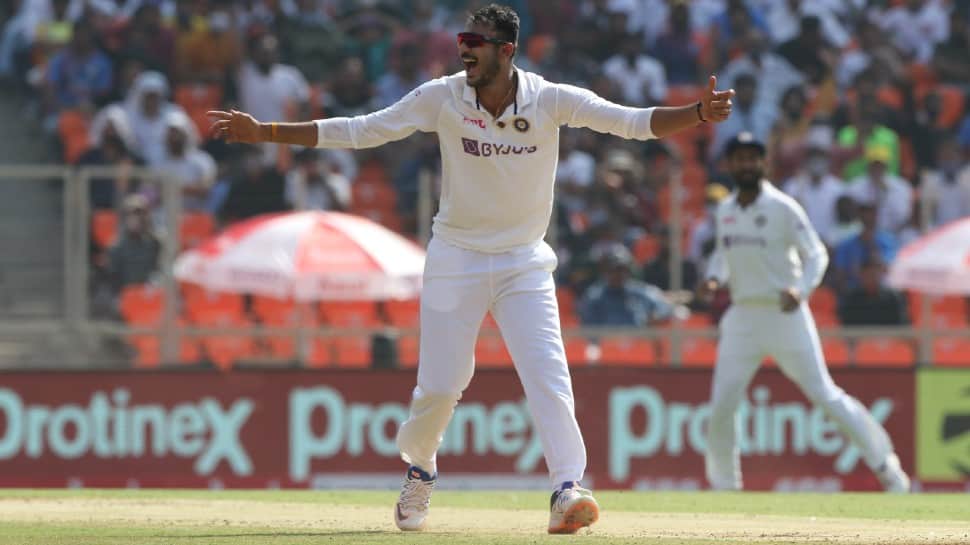 IND vs ENG: England surrender in front of Axar Patel