On the eve of his side's tour of England, Ireland seamer Stuart Thompson has been added to the 22-member national squad for the upcoming three-match ODI series between the two sides.

Earlier, the England and Wales Cricket Board (ECB) had called-up four Hampshire academy players namely Scott Currie, Ajeet Dale, Harry Petrie and James Trodd to make up the numbers for Ireland's training camp at the Ageas Bowl and for their intra-squad warm-up match.

After Dale was ruled out of the tour due to an injury, Thompson--who was a surprise omission in the original Ireland squad--was tested and added to the ODI squad.

"Hampshire CCC yesterday advised Cricket Ireland that one of their allocated players had sustained an injury. Given the strict COVID-19 protocol conditions in the bio-secure venue, it was too late for Hampshire to provide a replacement player. As such, an additional Irish player (who has been COVID-19 tested and cleared this week) will now travel with the squad," Cricket Ireland said in an official statement.

Upon the Ireland players' arrival to the Ageas Bowl, they will stay there for two-and-a-half weeks. Ireland are slated to play an intra-squad practice match on July 22 before a warm-up clash against England Lions on July 26.

Ireland will then decide a 14-member squad for the three-match ODI series against England, beginning July 30.

The full squad is as follows: 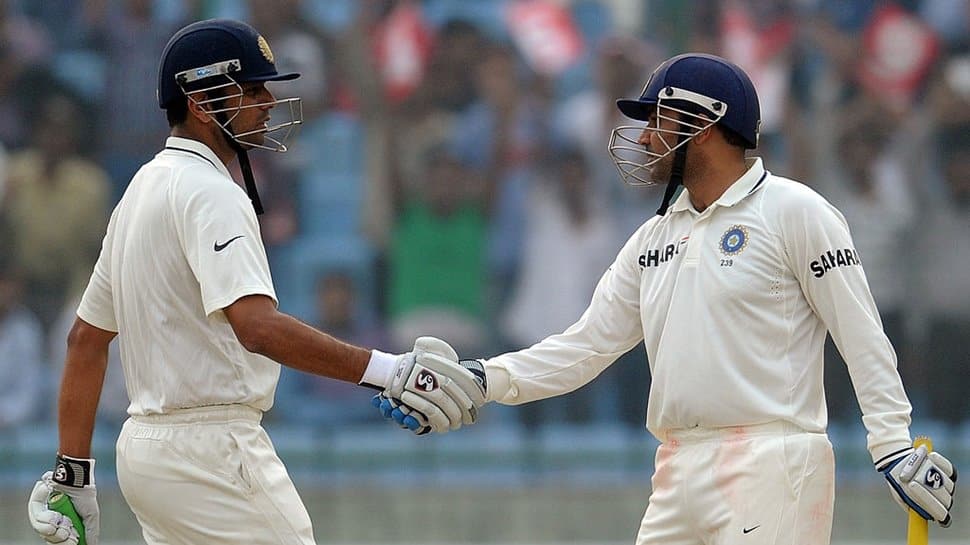 This day that year: When Virender Sehwag and Rahul Dravid fell shy of shattering a 50-year-old record by 3 runs 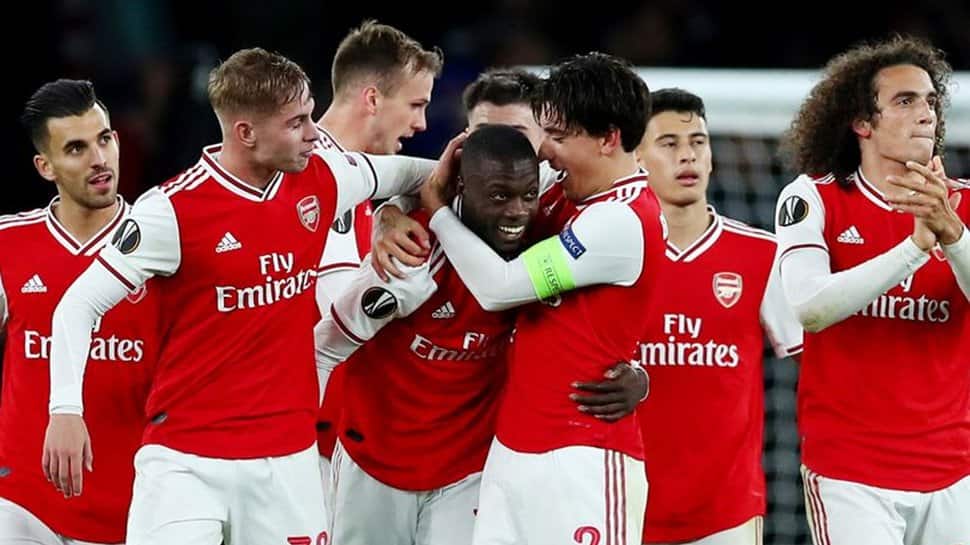 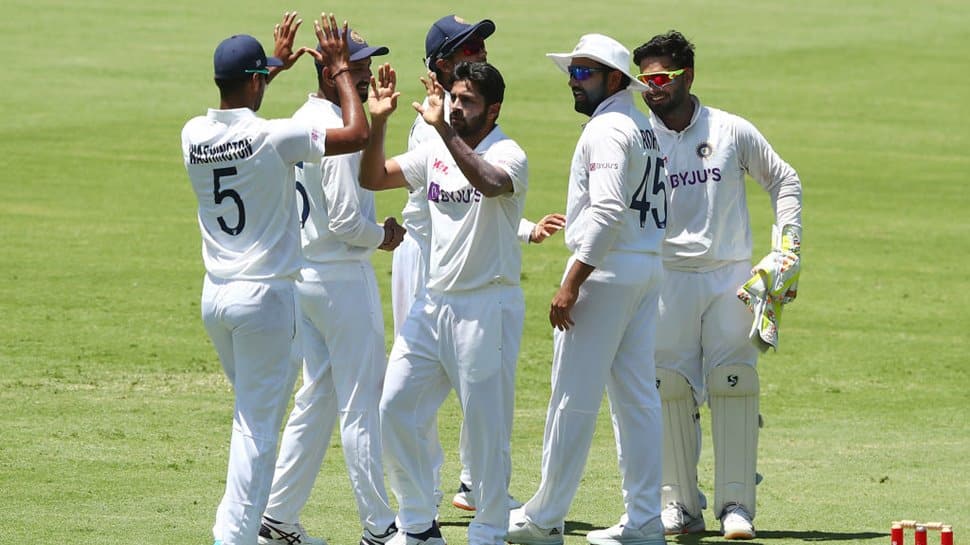