In an epic run-chase in the ongoing Syed Mushtaq Ali Trophy, Kerala's Mohammed Azharuddeen on Wednesday smashed a 37-ball century helping his side eclipse 197-run target inside 16 overs against Mumbai. Batting at a strikerate of over 250, he went on to finished the match unbeaten on 137 from 54 deliveries, which included nine boundaries and eleven maximums. His effort helped Kerala maintain the winning momentum as they won the contests by eight wickets.

With this feat, Azharudden became the first player from the state to smash a century in the competition. He now also holds the record of hitting the second-fastest century in this tournament. Rishabh Pant's 32-ball hundred remains as the quickest 100 in this competition.

Sensational stuff this is from Mohammed Azharuddeen.

What a knock this has been from the Kerala opener!  #KERvMUM #SyedMushtaqAliT20

After inviting Mumbai to bat first, Kerala were pushed on the backfoot from the word go. Under-19 star Yashasvi Jaiswal along with Aditya Tare helped Mumbai get off to a brisk start as the pair added 88 in the first ten overs. While no batsmen from Mumbai were able to breach the 50-run mark but valuable contributions from team skipper Suryakumar Yadav, Shivam Dube and others helped Mumbai post a gigantic 196/7 after 20 overs. For Kerala Jalaj Saxena and KM Asif  scalped three wickets each, while MD Nidheesh picked one.

To score like that against Mumbai was some effort. 137* of 54 and finishing the job on hand. Enjoyed this innings.#SyedMushtaqAliT20 pic.twitter.com/VrQk5v8PPB

In response to Mumbai's 196, the opening pair of Robin Uthappa and Azharuddeen provided Kerala with the perfect start. Azharuddeen went on to score his half-century in 20 balls and took another 17 to complete his second fifty.

The pair of Uthappa and Azharuddeen added 129 runs for the first wicket, before Uthappa was removed on 33 by Shams Mulani in the 10th over. However, this didn't break Azharuddeen's momentum as he continued to play shots at ease and helped his side get over the line comfortably. 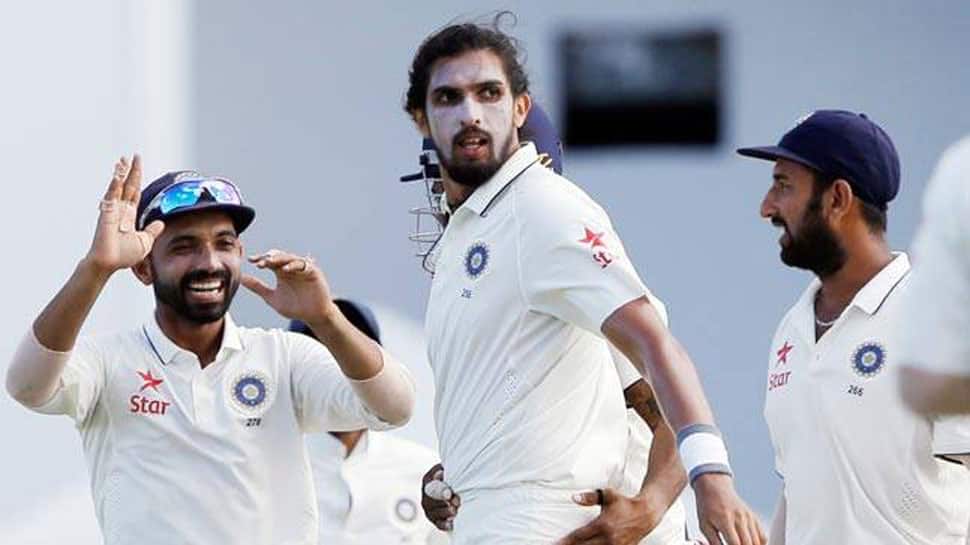 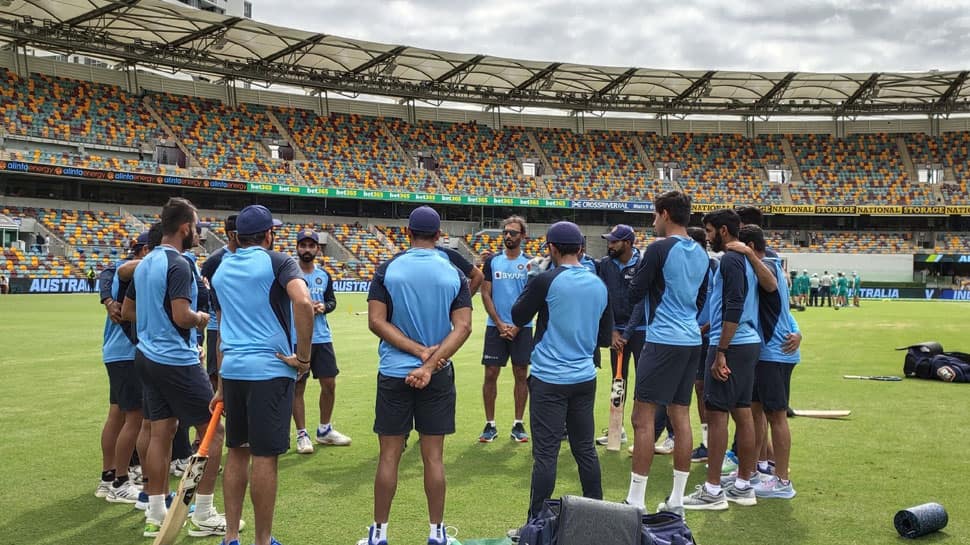 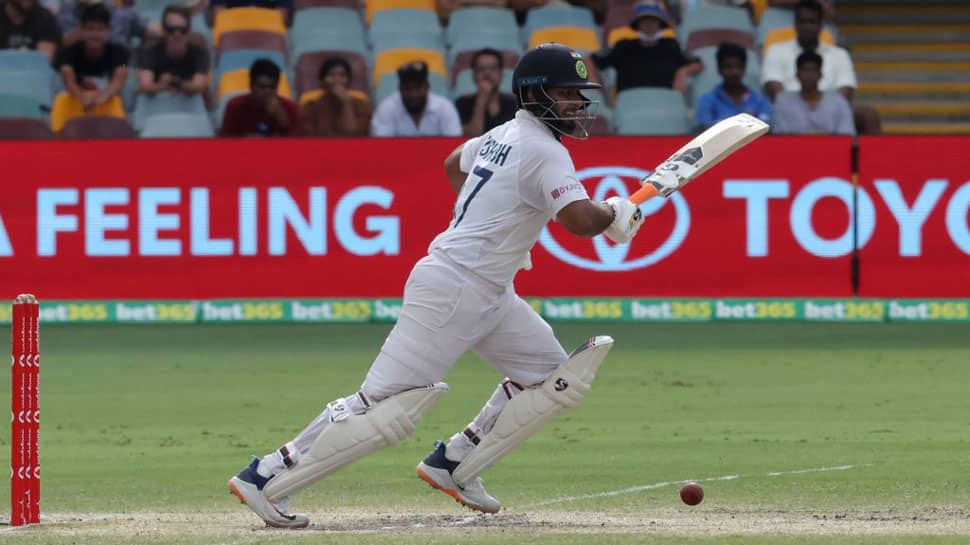